What is the situation of the Chinese economy, in terms of production (GDP) and employment?

1) The shape of China’s economic recovery.

Back in February, deputy Central Bank governor Chen Yulu talked about a “v” shaped economic recovery for China. At the time, China was primarily hit with a supply side shock. In March, as most of the developed world enters into market lockdowns, China was hit with a demand-side shock. It is impossible to conceive China can singularly economically recover unless the world recovers with it. The economic recovery process will not be a ‘V’. It would be more like a “U”-shaped recovery. And indeed, if China were to be hit with a second wave of COVID-19, maybe a long “L” shaped recovery.

2) The three main “ horses” of the Chinese economy

China’s first quarter 2020 GDP contracted 6.8%. All three horses of the Chinese economy have been crippled. The three horses are consumption, investment and trade. Fixed asset investment was down 16.1%, and retail sales down 15.8%. It is ironically trade that was supporting China’s Q1 GDP to a high single digit slide. Trade will be the most unreliable economic growth engines for China in 2020, not only because of the US-China trade war, but also the pure change of the Chinese economic model. Export-led economic growth model is over and won’t return. Consumption contributed 59% of China’s economic growth in 2019. Consumption will be the biggest driver of China’s economic growth going forward and in the long run.

China, in order to save its economy in 2020, needs to invest heavily into infrastructure spending and fixed asset investments, which China is doing now. Government-led fiscal expansion will be crucial for creating jobs and economic recovery.

3） China’s unemployment. It is hard to gauge the precise figures of Chinese unemployment total.

According to official statistics, urban unemployment in February was at 6.2%, following 5.3% in January, and 5.2% in December.

According to Nomura Securities, the affected jobs might be around 18 million in total, including many migrant workers who are still not able to return to the cities and resume work.

2. Will China need a European or American-style recovery plan?

We are seeing through this round of global crisis, a complete lack of global coordination both in public health solutions, and in economic rescue.

China is gaining more economic confidence in its monetary and fiscal solutions. We see massive new infrastructure building programs launched by the NDRC since March. Across 11 Chinese provinces, $4.5 Trillion (34 Trillion RMB) has been earmarked for infrastructure expansion over the next 5-10 years. We don’t see clearly an infrastructure development programs as a part of the package tabled by the West so far.

3. What is the opinion of the Chinese business community, business leaders, CEO of big firms, etc.?

China has used this crisis as an opportunity to further digitize the nation. If digital economy was only optional for businesses before COVID119, digital and data economies will be the basic and necessary form of business existence in China going forward.

Survival is still the mode of many businesses. It is primarily about cash flow at the moment.

4. How can China’s economy develop if there is a long-term decline in world trade?

There won’t be a long-term decline in world trade. The form of global trade will become much more digital going forward. Global trade routes will be recalibrated. This process will be long and painful, and there will be winners and losers. 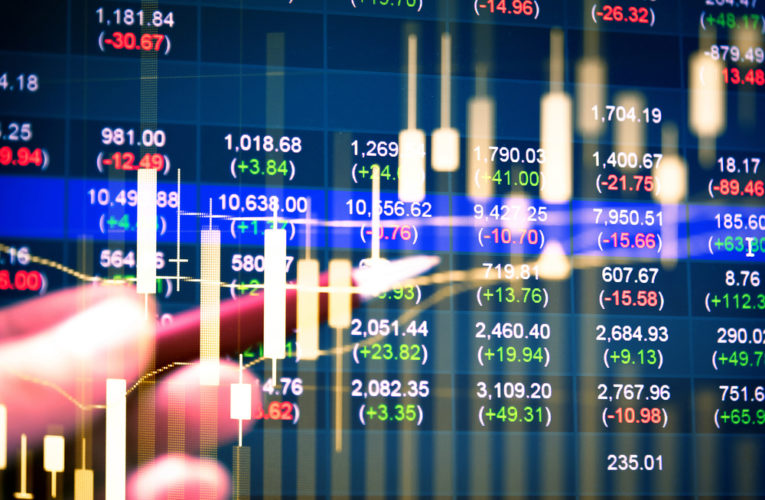 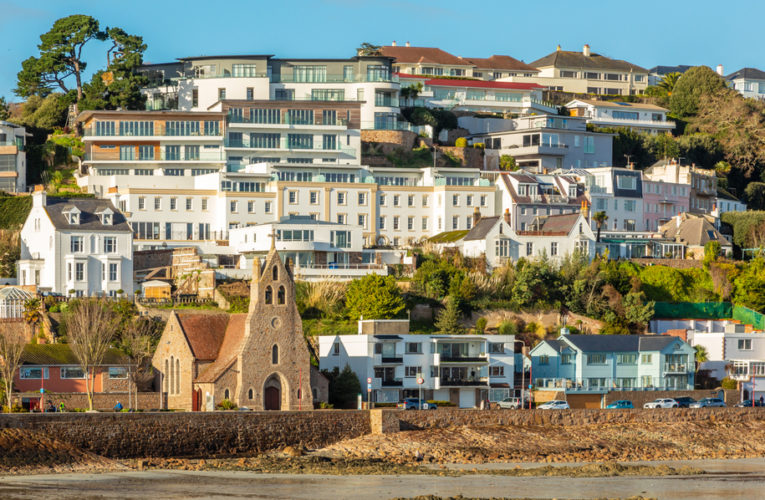 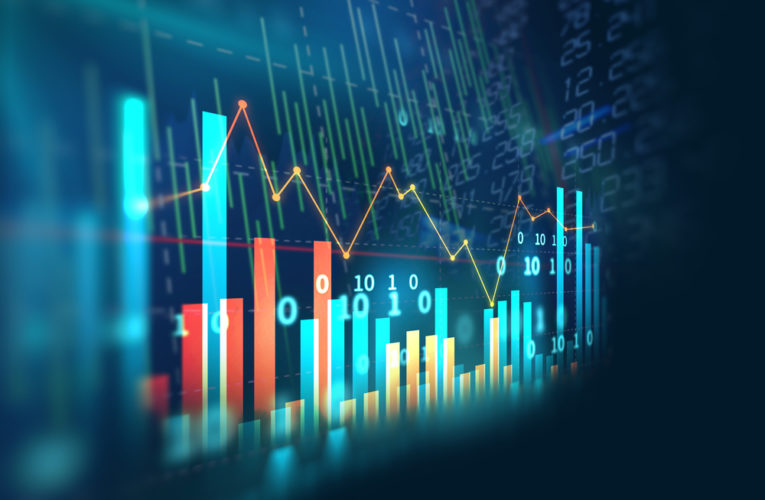 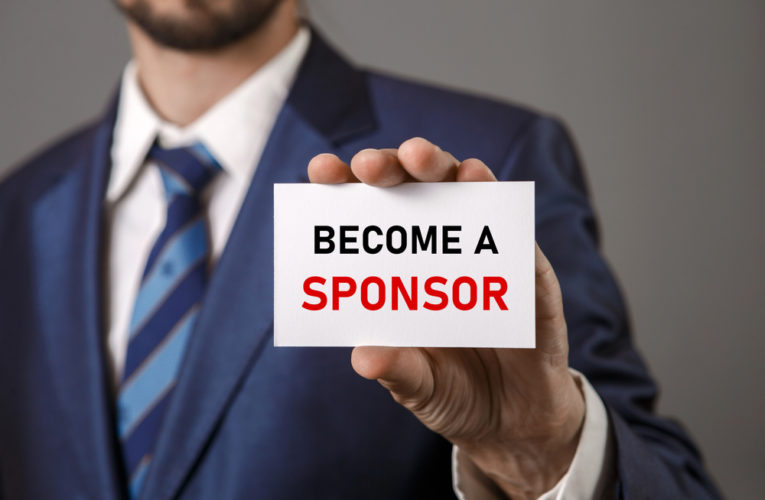