Tracey Chang shares her views with Shirley Yu and Martina Fuchs on China’s booming beauty market – the second-largest in the world – and what she thinks of “Lipstick King” Li Jiaqi who has close to 40 million followers on Douyin and raised more than $145 million in sales during the last Singles’ Day.

You don’t want to miss her comments on:

Egg freezing: “The idea is still relatively new in China, but it will change very soon” “Personally I am going to freeze my eggs”

“I love the drag queen look” “If I could shower in glitter I’d do it” Plastic surgery: “Women should do whatever they want to do” and why she is excited about China’s live streaming frenzy. 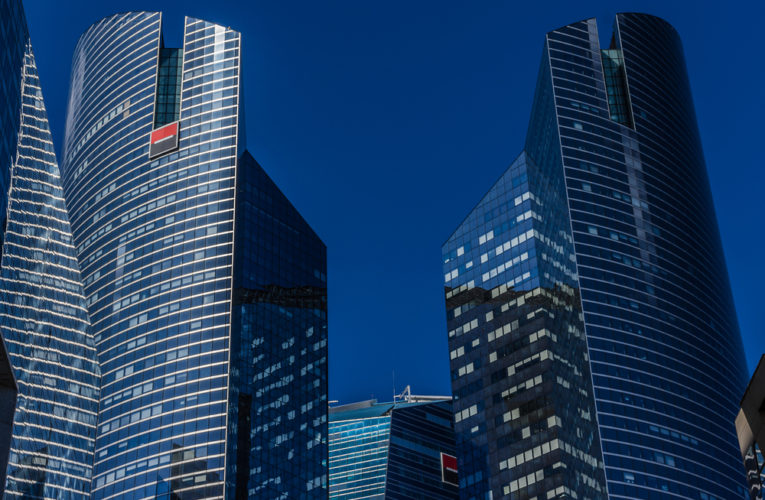 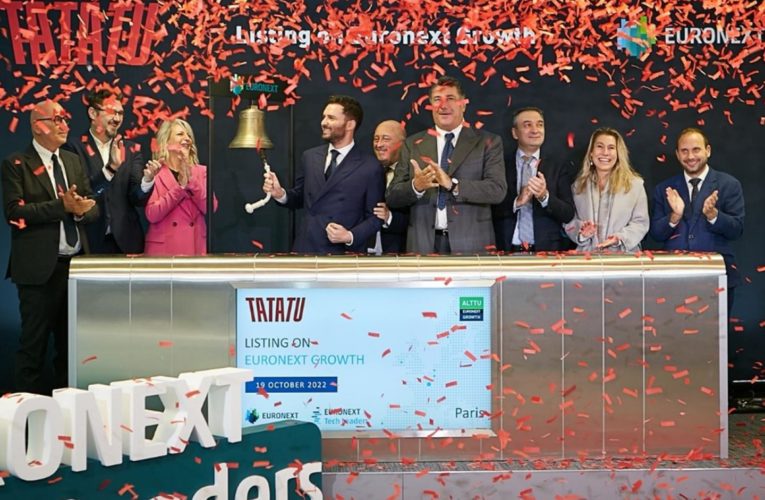 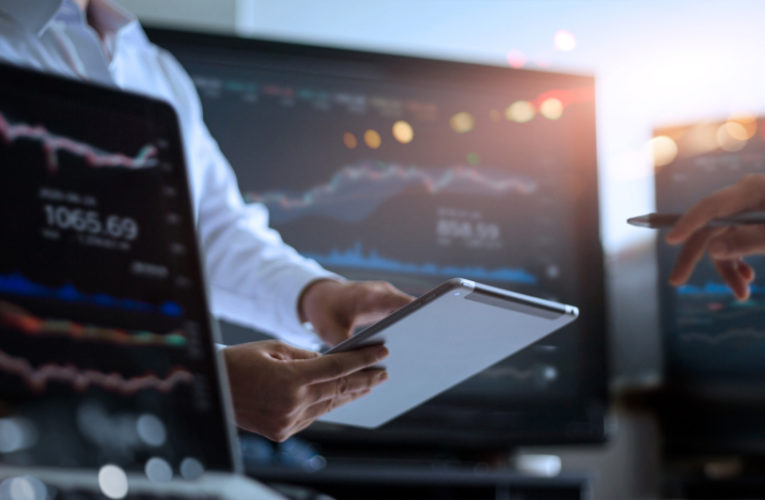 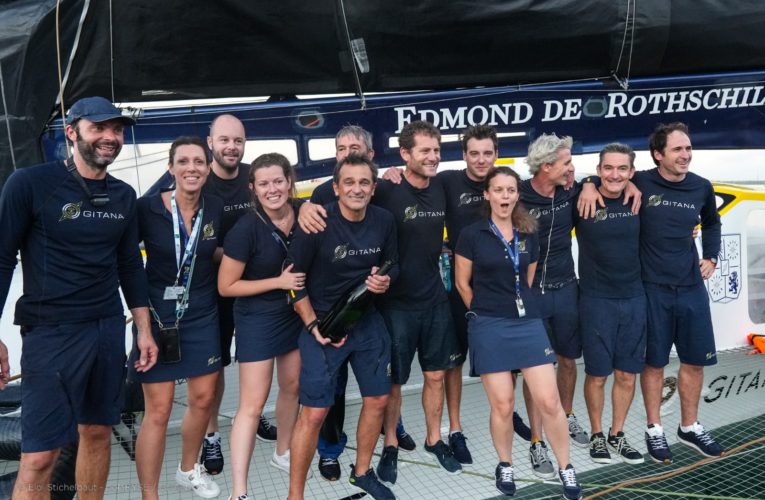