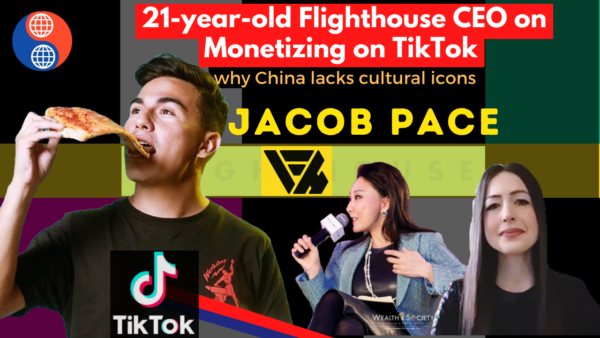 Rolling Stone called him: “The 20-year-old CEO is music’s baby-face mogul who wants to build the MTV of tomorrow”.

Meet Jacob Pace, CEO of Flighthouse – the largest media brand on TikTok in the US with 26 million followers – who has worked with celebrities like Ariana Grande.

If the US blocks the hugely popular Chinese social media app, what would this mean for his young empire and the content brand built for Generation Z?

“It would be a little bit of a setback. But we would just need to roll with the punches”

– Why does China lack cultural icons? “The US are freaking good when it comes to creating celebrities”

– K-pop and boy bands like BTS are starting to conquer the West. But why is China failing in its exports of entertainment stars and Chollywood?

– How he deals with setbacks and anxiety: “Success is just the hangover of failure” (Marc Ecko) – His expansion plans in China, and the next disruption in the media industry

2) Beneath the title line, please refer to Hey China! by Shirley Yu and Martina Fuchs, in partnership with *your organization*.

3) In the last paragraph, please write: Hey China! is a digital media production and talk show by Co-Founders and Co-Hosts Shirley Yu and Martina Fuchs and produced by Arwen Zhining Li focusing on China’s tech space.

4) When you use our content in your social media posts, please tag us (Hey China!, Shirley and Martina) where possible so that we can efficiently cross-traffic efficiently with each other. 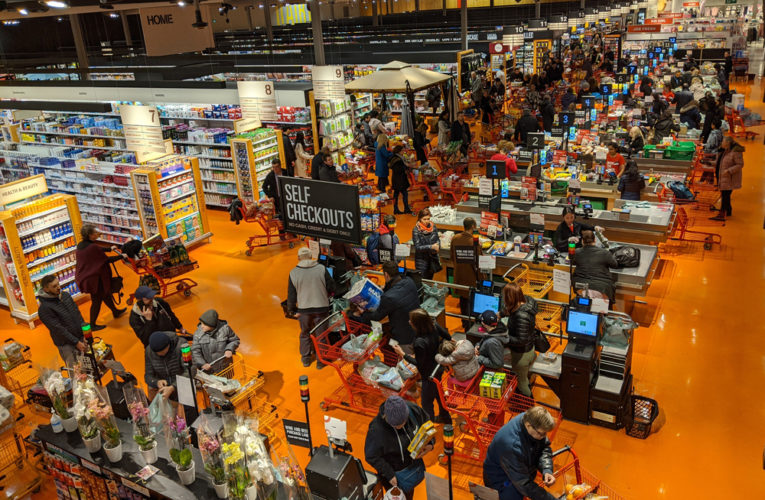 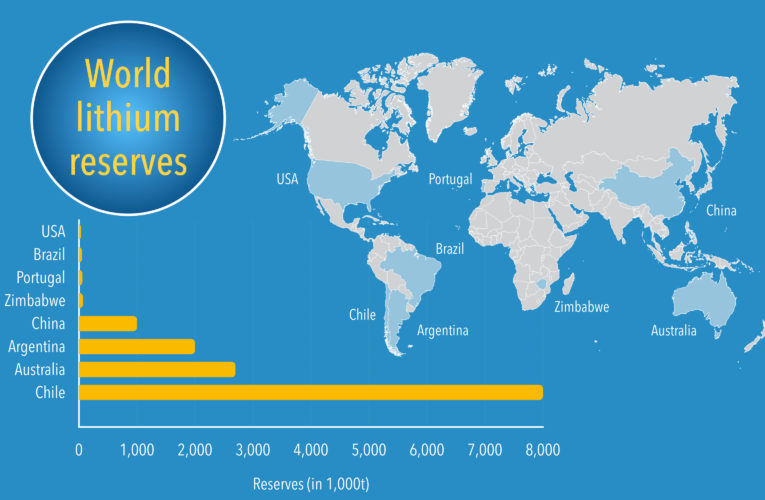 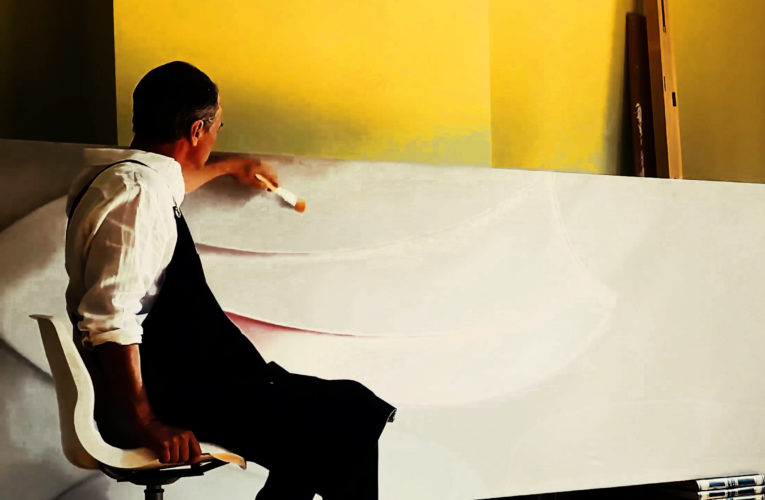 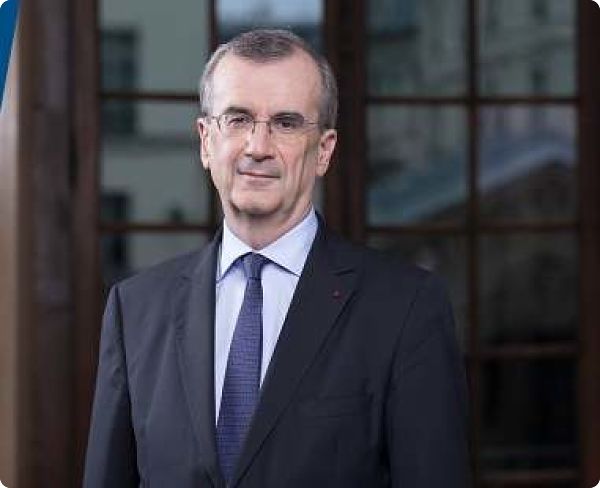