The Export-Import Bank of the United States (EXIM) Board of Directors today hosted a three-hour public meeting, via teleconference, to provide stakeholders the opportunity to provide comment on the Private Export Funding Corporation’s (PEFCO) recent request to renew its public-private partnership with EXIM.

“When I was sworn in as Chairman of EXIM, President Trump told me to ‘fight to give American workers a level playing field,’ ‘expand foreign markets for American-made goods,’ and ‘help create even more great paying jobs.’ As our nation focuses on re-opening the economy, EXIM has a very targeted role in supporting U.S. jobs and keeping America strong, while protecting the American taxpayer,” said EXIM President and Chairman Kimberly A. Reed.  “Today’s public meeting highlighted some very important considerations that Director Bachus, Director Pryor, and I will take into consideration as part of our assessment process of this 50-year EXIM-PEFCO partnership. It is important to appreciate the role PEFCO plays, and I thank all of the stakeholders for their participation and engagement.”

“EXIM’s historic relationship with PEFCO has ensured that there is liquidity in the marketplace to support small business exporters and sustain jobs in communities across the country,” said EXIM Board Member Spencer T. Bachus, III.

“EXIM is ramping up its financing for U.S. exports in the midst of the COVID-19 pandemic and lenders are increasingly requesting PEFCO’s financial support for EXIM- guaranteed transactions, including supply chain, as well as other initiatives,” said Richard S. Aldrich, Jr., Executive Chairman, PEFCO Board of Directors. “As it did in the 2008 financial crisis, PEFCO is eager to assist EXIM. However, in order for PEFCO to remain a viable business and continue its mission in support of EXIM as the supplemental lender of U.S. exports, PEFCO is requesting that the guarantee and credit agreement be renewed.”

At the public meeting, the EXIM Board heard from a variety of external stakeholders with diverse views on PEFCO’s future. Veronique de Rugy expressed her concern with renewing EXIM’s partnership with PEFCO, stating, “In light of the current economic crisis some may feel that the now is not the time to reconsider or even reform PEFCO. But not even the most pessimistic economic scenarios contemplate that the current crisis will last 25 years. Assuming that the liquidity argument holds, if the guarantee agreement between EX-IM and PEFCO is renewed again, it should be renewed for only one year, at the end of which the need for or appropriate role of PEFCO should be revisited in light of prevailing economic conditions.”

Other panelists expressed their support for a continued partnership between PEFCO and EXIM. Stacey Facter of BAFT, delivered a strong endorsement for PEFCO, recounting the positive feedback of BAFT members. “When I put out the question about providing comments on this Federal Register notice, we received overwhelming support for submitting a comment letter for continuing and maintaining the partnership with PEFCO,” Facter said. “PEFCO allows for U.S. exporters of all sizes to better compete with foreign suppliers that are generally supported by, or even funded by, their less supportive export credit agencies.”

“PEFCO makes what we do possible,” said Steve Greene of ATRAFIN. “I have been working with PEFCO for about 25 years. They are not and have not ever been has competitive with us in any way. The reality is exactly the opposite. PEFCO is what makes us competitive. PEFCO is what allows us to fill this critical gap in the market that allows the U.S. exporters to grow and compete. If PEFCO is not renewed, U.S. exporters will lose business to their foreign competition.”

On July 27, 2020, EXIM Chairman Reed announced the agency’s first-ever public review of PEFCO. As part of the review, EXIM invited public comment on two separate requests the agency has received from PEFCO. The first request relates to renewing PEFCO’s partnership with EXIM, which is set to expire on December 31, 2020. The second request relates to increasing the amount of the long-term general guarantee on the interest of Secured Notes issued by PEFCO. The two requests were published in the Federal Register and comments must be submitted on or before August 21, 2020, to be assured consideration by the EXIM Board of Directors.

PEFCO was created in 1970 with the assistance of EXIM to finance U.S. exports by complementing the financing available from commercial banks and other lenders. PEFCO provides a broad range of export finance programs as a direct lender and as a secondary market buyer of export loans originated by other lenders. To be eligible for financing by PEFCO, loans must be protected against nonpayment under an appropriate guarantee issued by EXIM.

PEFCO entered into an official 25-year partnership with EXIM in 1971, which was renewed in 1994 for another 25-year period through December 31, 2020. The partnership was established with the support of EXIM and the broader U.S. government to mobilize private capital for the funding of EXIM guarantees and/or insurance authorized in support of U.S. exports to complement and fill gaps in funding available from commercial sources. PEFCO accomplishes these purposes by intermediating between the efficiency and immense scale of the U.S. capital markets and the day-to-day funding needs of export financing for cases ranging from several hundred thousand dollars to several million dollars.

EXIM is an independent federal agency that promotes and supports American jobs by providing competitive and necessary export credit to support sales of U.S. goods and services to international buyers. A robust EXIM can level the global playing field for U.S. exporters when they compete against foreign companies that receive support from their governments. EXIM also contributes to U.S. economic growth by helping to create and sustain hundreds of thousands of jobs in exporting businesses and their supply chains across the United States. In recent years, approximately 90 percent of the total number of the agency’s authorizations has directly supported small businesses. Since 1992, EXIM has generated more than $9 billion for the U.S. Treasury for repayment of U.S. debt. 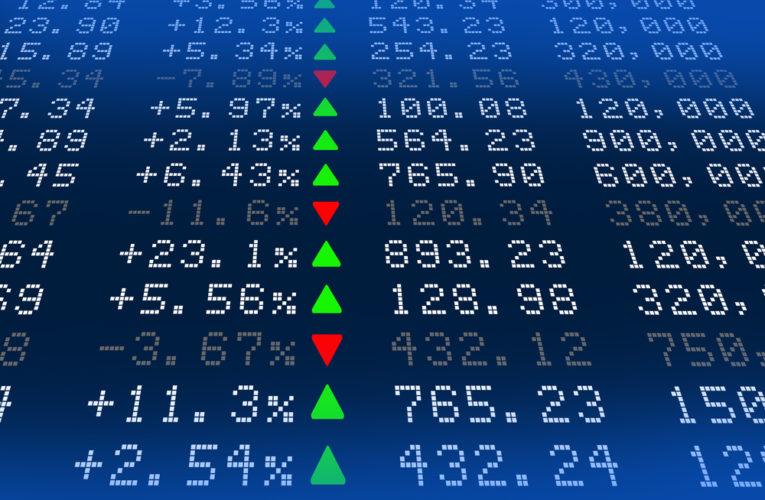 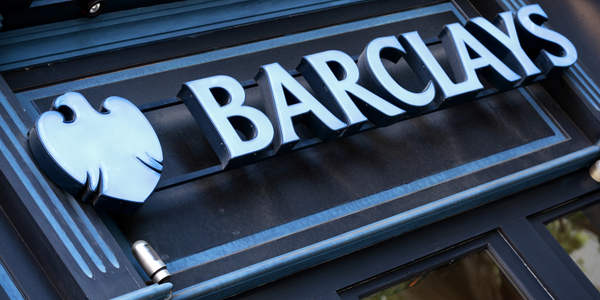 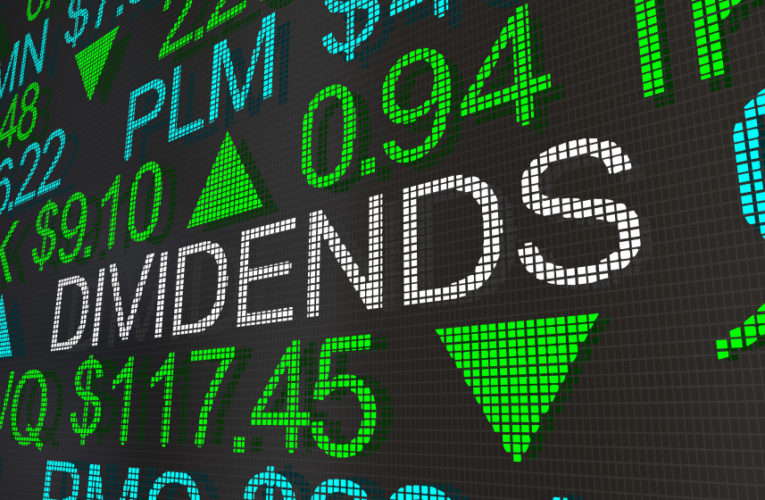 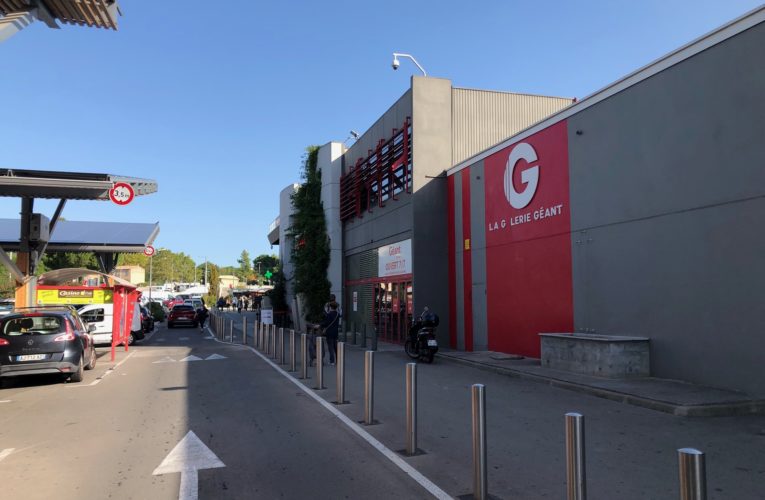