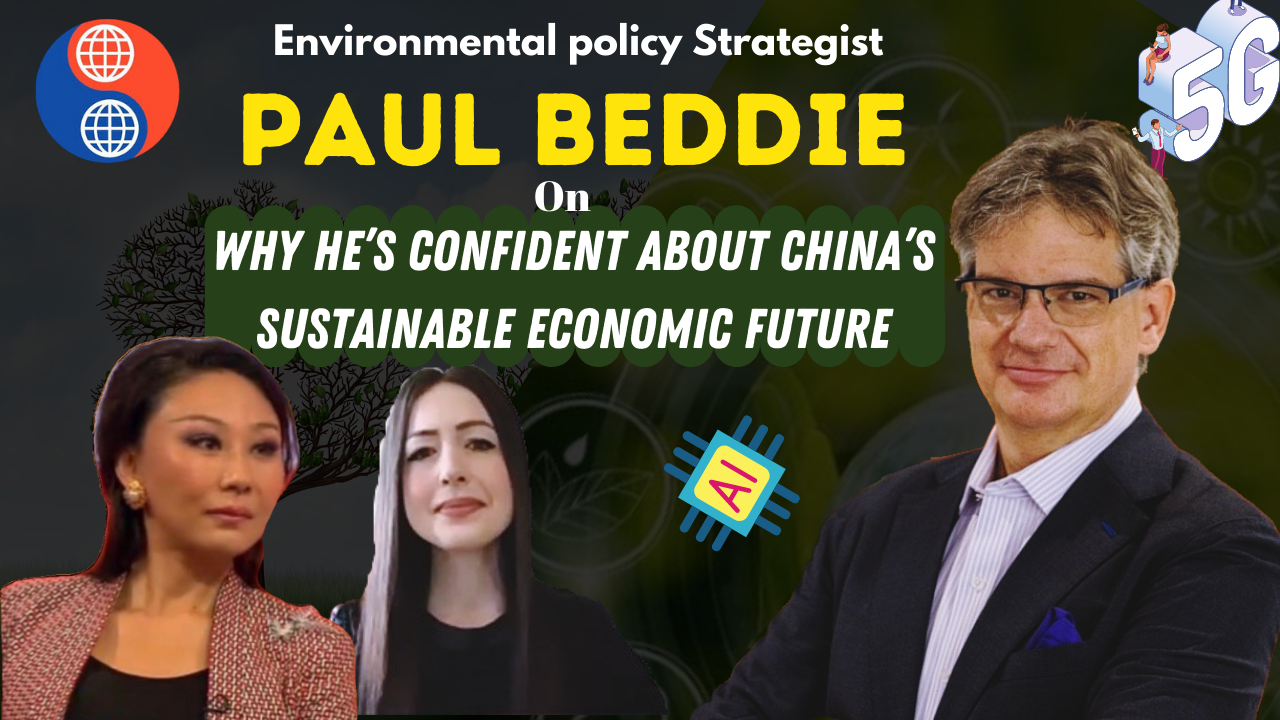 With Japan’s Prime Minister Shinzo Abe announcing his resignation and the world’s third-largest economy hit by its biggest slump on record in the second quarter, China transcends the Asian landscape of innovation.

He tells Dr. Shirley Yu and Martina Fuchs why Japan will fall even further behind China:

– Japan faces a lack of imagination: “It’s difficult for the large (Japanese) companies to become innovative”

– China dominates in 5G: “China is totally focused on the future”

– China has launched a “moonshot” in industries like EVs, AI, renewable energy

– In the next 1-2 years, there will be parity in AI capability between the US and China

Hey China! is a digital media production and talk show by Co-Founders and Co-Hosts Shirley Yu and Martina Fuchs and produced by Arwen Zhining Li focusing on China’s tech space 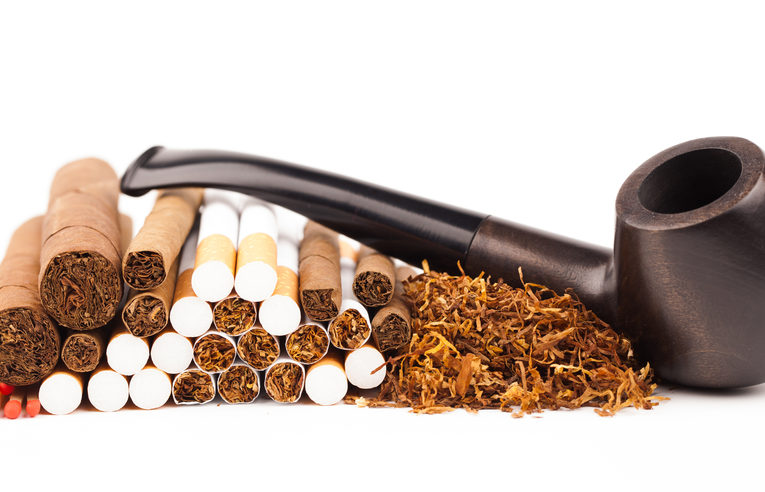 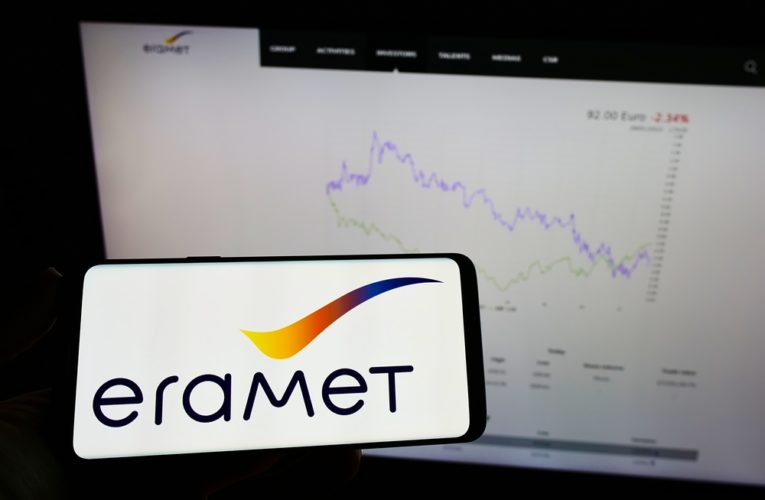 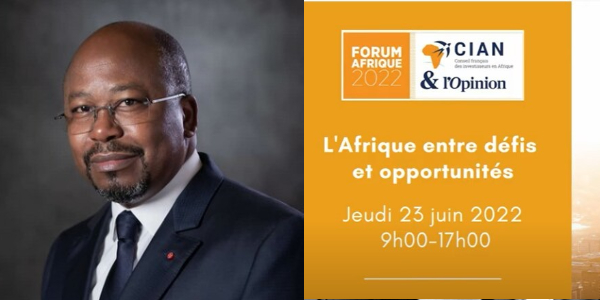