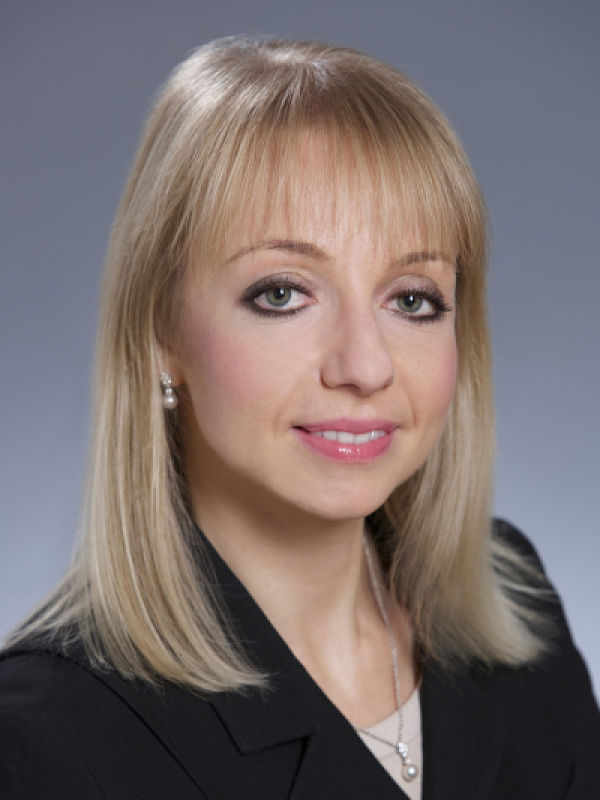 « The main focus for the ECB in today’s meeting was undoubtedly the tightening in financial conditions seen over the past few weeks, mostly driven by the surge in yields globally. Today’s policy decision to « significantly » step up the pace of PEPP purchases in response to this tightening came as no surprise, especially in light of ECB’s recent shift focusing on preserving « favourable financing conditions ». While the exact details of intended purchases have not been announced, Lagarde emphasised that the programme’s flexibility will be used to adjust purchases across countries as required. Not committing to a specific pace of purchases seems like a very sensible decision in light of heightened European and global uncertainty on the pandemic trajectory, policy actions and pace of economic recovery.

« Today’s policy decision and Lagarde’s statement at the press conference sheds some light on ECB’s reaction function to some extent, confirming that the ECB is uncomfortable with the degree and speed of tightening as of late. This is understandable as it is the US policies and recovery prospects that have been behind the rise in yields. While US domestic fundamentals supported by continued unprecedented policy stimulus look strong, the European picture is different. Vaccine roll-out, despite some acceleration of late, continues facing numerous roadblocks, and the fiscal impulse is much more modest, with the Recovery and Resilience fund not expected to start disbursements until later in the year. But while ECB action might help offset the unwarranted tightening to some extent, it’s ultimately the Fed that might have to step in and put the lid on the global rise in yields in a more powerful way. We expect that to happen at some point, particularly if market adjustment becomes more rapid and disorderly. » 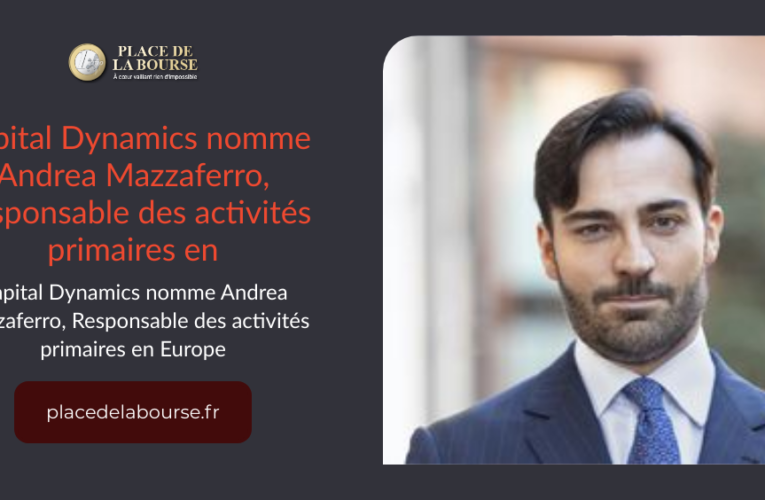